We are ao sorry that World Championship 2020 will be organized in such a strange situation and we can not join together.

We would like to offer you the possibility to feel the atmosphere and see the live arrivals and for this reason, we will have live streaming in the WCH Facebook page

The transmission will start Wednesday around 11.00 (Romanian time) and will be live till pigeons will coming.

The Arad- team still waiting for the pigeons for the World Championship. 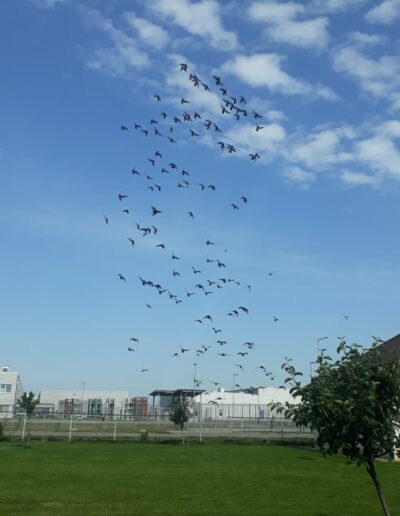 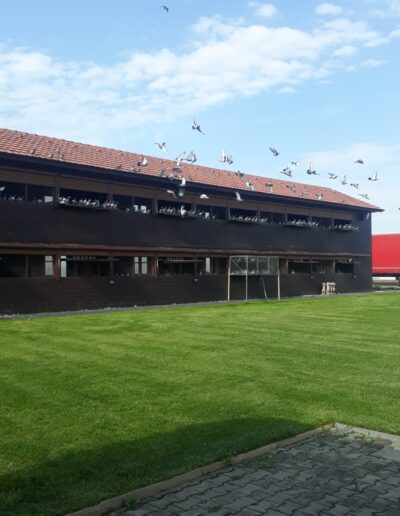 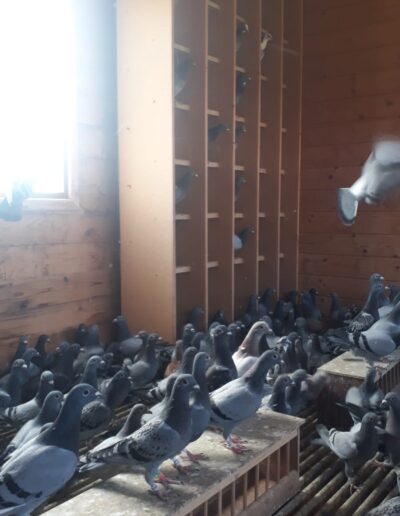 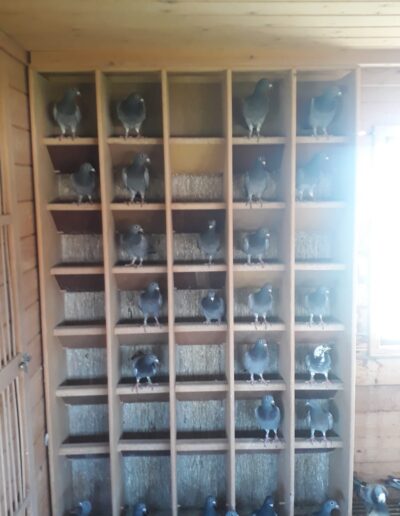 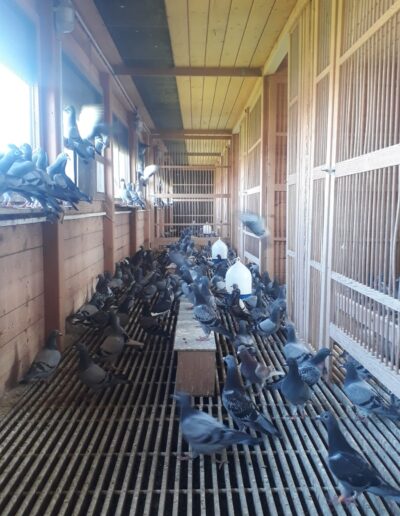 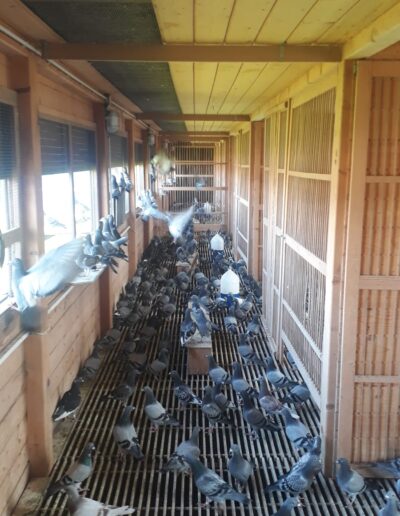 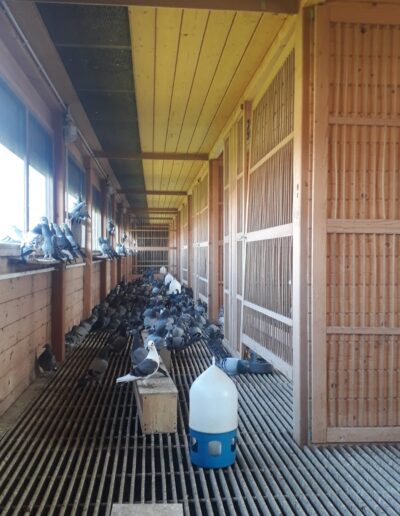 The competitions will be organized together with Romanian Grand Prix Arad so the fanciers which want can participate to both competitions.

1. Pigeons registered in the World Championship and in the Youth Championship may, simultaneously, participate in the following event.

2. Pigeons reception
The young birds should be sent between 1st March to 31st May 2020

3. Age of the pigeons at the time of sending
The pigeons should not be younger than 40 days nor older than 60 days;

4. The vaccination
The pigeons must be vaccinated 21 days after birth, so that they may be revaccinated at the time of their delivery to the Arad loft. Participants must specify the date of vaccination and the vaccine used.

5. What documents should be sent with pigeons
• Health Certificate + Pedigrees + Ownership Documents
• Declaration of vaccination against paramyxovirosis (Newcastle ́s Disease)
• Declaration of donation of all pigeons to the Romanian Pigeon Fanciers Federation

• All the participating pigeons are considered to be the property of the Romanian Federation, being up to them to decide their disposition.

• In the FCI World Youth Championship, the pigeon fanciers who are members of the national selections may not be older than 25 years;

• For each championship, each country’s selection will be composed of 25 effective pigeons + 5 reserve pigeons (total of 30 pigeons) per country, with 2020 FCI leg rings;

• The reserve pigeons will be included in the team whenever losses are noted in the effective pigeons. For this purpose, the participating Federation should pre-indicate the respective order of entering of the reserves into the competition. It is up to the Romanian Pigeon fanciers Federation to deploy the unused reserve pigeons as it considers most convenient;

CLASSIFICATION BY COUNTRY
(AVERAGE OF THE THREE BEST PIGEONS)

•Participation Diplomas will be delivered to all the pigeon fanciers that are members of the national selec-
tions from the participating countries.