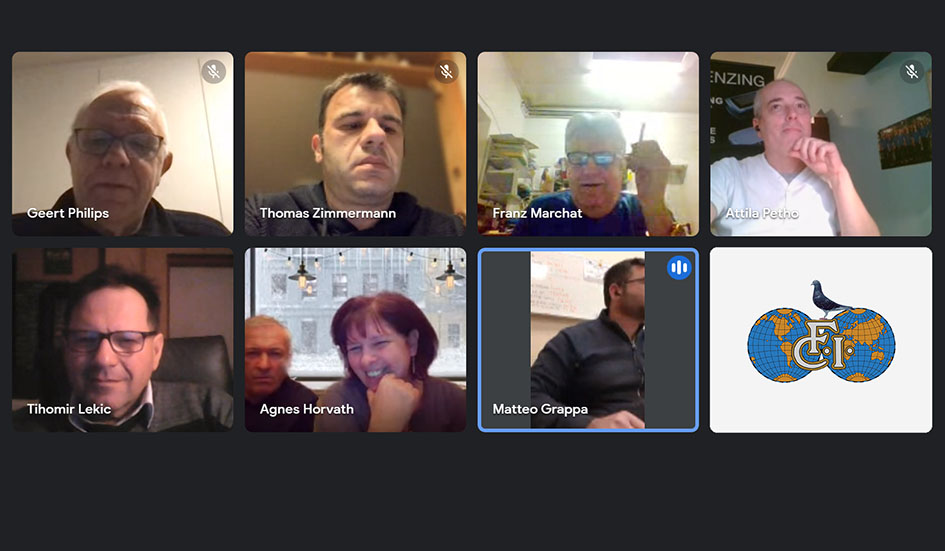 The training was quite intensive since each session last 4 hours and they covered the most fundamental and comprehensive knowledge about all aspects of FCI Grand Prix, namely:

All the applicants who took part in the training took the final test to prove that they have sufficient knowledge to be authorized as an FCI Grand Prix controller. In the end, there were 28 applicants who successfully passed the test. They are:

The OLR-s will receive an official notification about the controller in 2022.

All participants believe that this is a step forward in the development of FCI Grand Prix races and the whole pigeon sport. 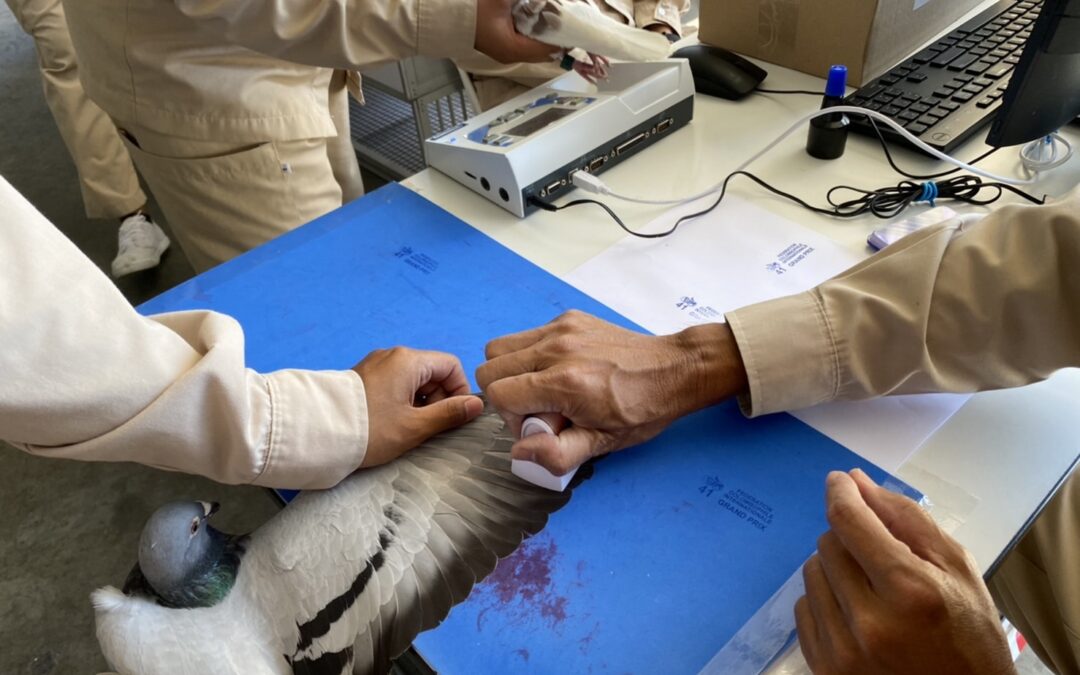 FCI Grand Prix One Loft Race is one of most prestigious and well-organized championships in the arena of pigeon sport. Being a member of FCI Grand Prix OLR (GP OLR) benefits the OLR in many ways.
From 2022 FCI aims to launch a new evaluation system for GP OLR and would like to expand this Championship to a larger scale. There will be a new “Grand Prix Category” at the Olympiad and only FCI OLRs supervised by FCI controllers are eligible to take part in this category. Hence, it is fundamental to build up a network of FCI delegates who will have long-term
cooperation with both FCI and GP OLRs.

1. Responsibility of an FCI Controller:

3. Requirements to be an FCI Controller:

a. Anyone who is motivated to become an FCI controller ( fanciers supported by
federations or individuals) must fill in the application form via this link:
FCI GP Controller_Application Form
– Submit the CV
– In the CV, please indicate at least 3 OLRs and the year in which you have joined.
– Submit the motivation letter (maximum 1 page) to tell FCI why you are interested in
individuals or being an FCI controller.
– Submit support letters from the federations or OLR-s

c. Short-listed candidates will be informed via email to take part in a mandatory training
organized by FCI to 10th of January 2022.

e. After the training, candidates must pass the final test – also online- in 3 days after the training, with a minimum score of 90% in order to be officially authorized as an FCI Grand Prix Controller. A certificate will be given to those who successfully pass the test.

FCI hopes to be in contact with a lot more talented and professional pigeon fanciers who will be the representatives of FCI Grand Prix spirit and quality! 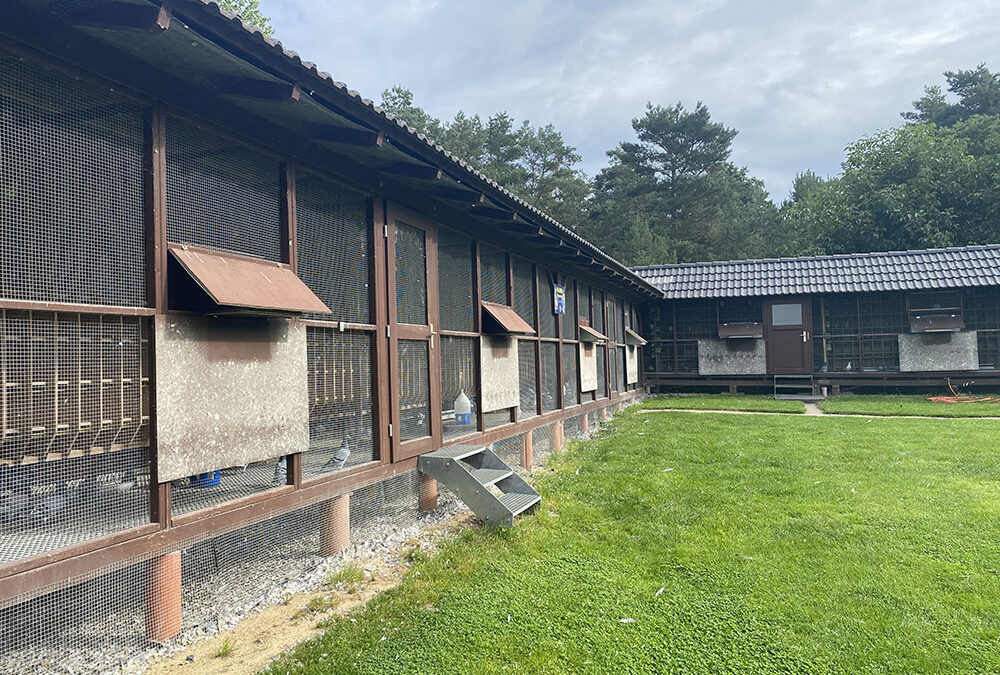 Planning for the future: Online meeting the FCI leaders with the FCI Grand prix OLR owners on November 26, 2021

On November 26, 2021, FCI organized the last meeting for FCI Grand Prix P OLR owners online for those who were not able to join the meeting in Mira (Portugal) or Budapest (Hungary) due to the travel restrictions amid the pandemic. Many OLRs took advantage of this online meeting to actively take part in the discussion about the future of FCI Grand Prix OLR. FCI leaders have collected all the constructive remarks and suggestions from the owners throughout three meetings. The new regulation, new OLR evaluation system and other important Grand Prix materials are being revised for the last time and will be finalised to officially distribute to all OLRs in the near future.

The FCI Grand Prix OLR-s can start the new year by the new regulations. 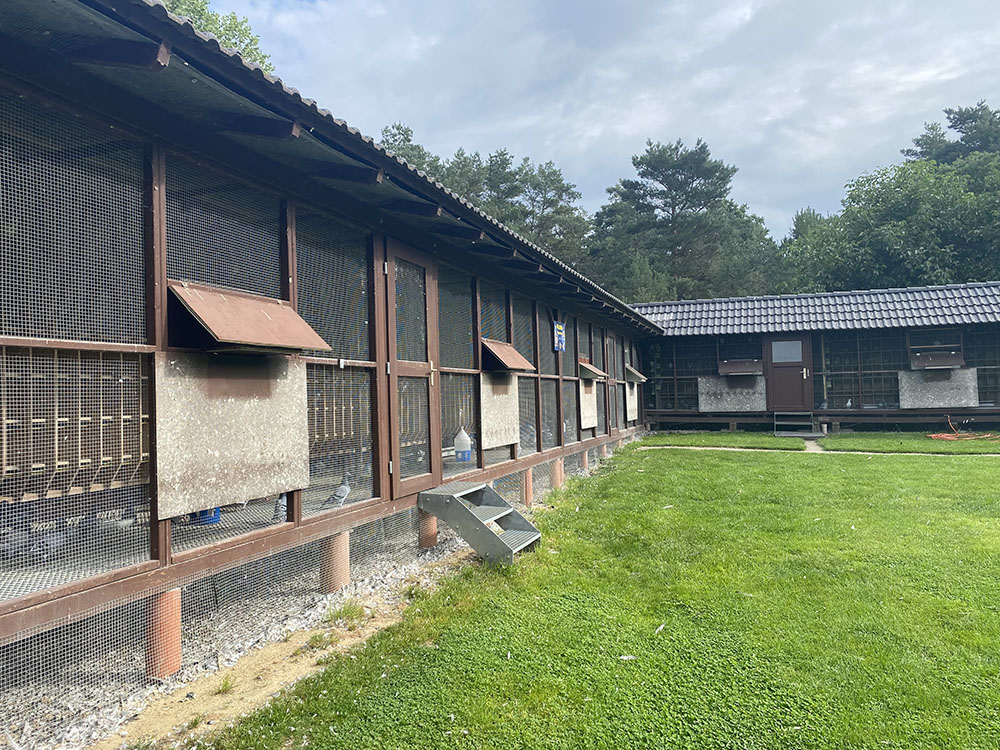 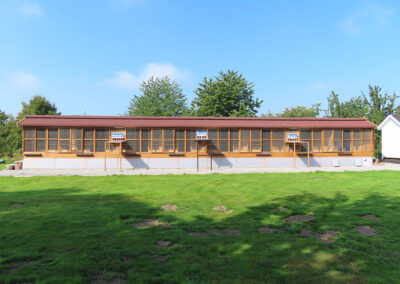 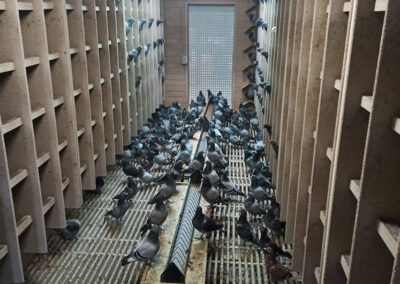 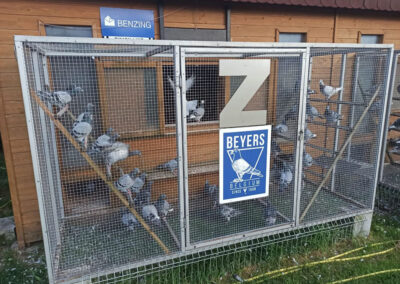 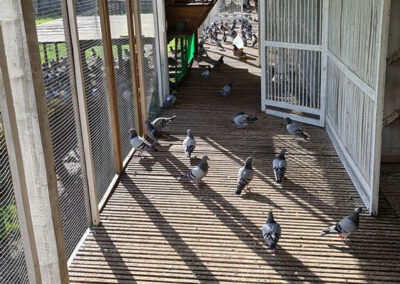 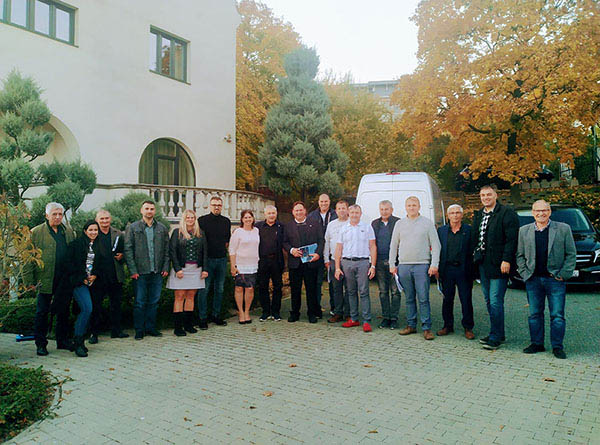 On October 29, 2021, the President of FCI, Mr. István Bárdos had a meeting with the representatives of  OLRs from , Albania, Czech Republic, Croatia, Hungary, Poland, Romania and Serbia in Budapest, Hungary.

After the first meeting with the owners of FCI Grand Prix OLR- s in Mira, Portugal, on October 29, 2021, the President of FCI, Mr. István Bárdos had  meeting with the representatives of  OLR-s from Albania, Croatia,  Czech Republic, Hungary, Poland , Romania and Serbia in Budapest, Hungary.

The President appreciated the effort of all those OLRs to attend such a meeting in person and congratulated them on the success of their Grand Prix flights. All the present OLRs were introduced to the proposal of a complex system of OLR evaluation, according to which, each Grand Prix OLR will be ranked from 1 to 5 star depending on their overall operation.
Besides, a new registration form and the contract for the Grand Prix 2022 was also discussed. All the emarks and ideas of the OLRs will be carefully collected and organized by FCI Grand Prix Management before finalizing the registration form and new contract. The owners shared their opinions with the president, they understand and support the necessity of the evaluation of OLR-s.
For those OLR-s, which were unable to attend the personal meetings, the FCI Grand Prix management will organize an online meeting in the next few weeks 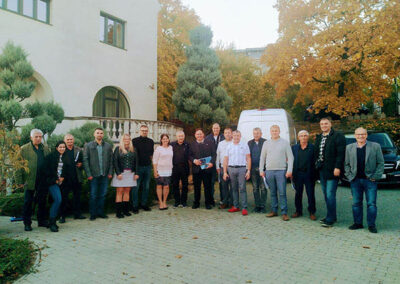 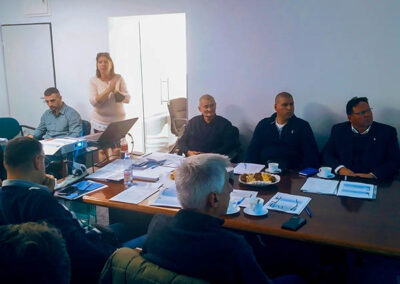 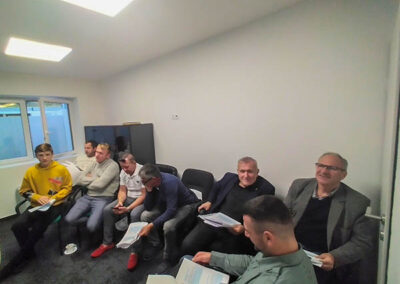