For the first time a training with winds favorable to the puppies of the VI GP Brazil. With this type of wind, pigeons usually fly very high and develop high speeds. I wish our athletes and our driver Gomes to return in peace. By clicking on the link below, you will see the arrival of the pigeons online. Estimated arrival: tomorrow day at 16-09-2018 – 9:30 am. 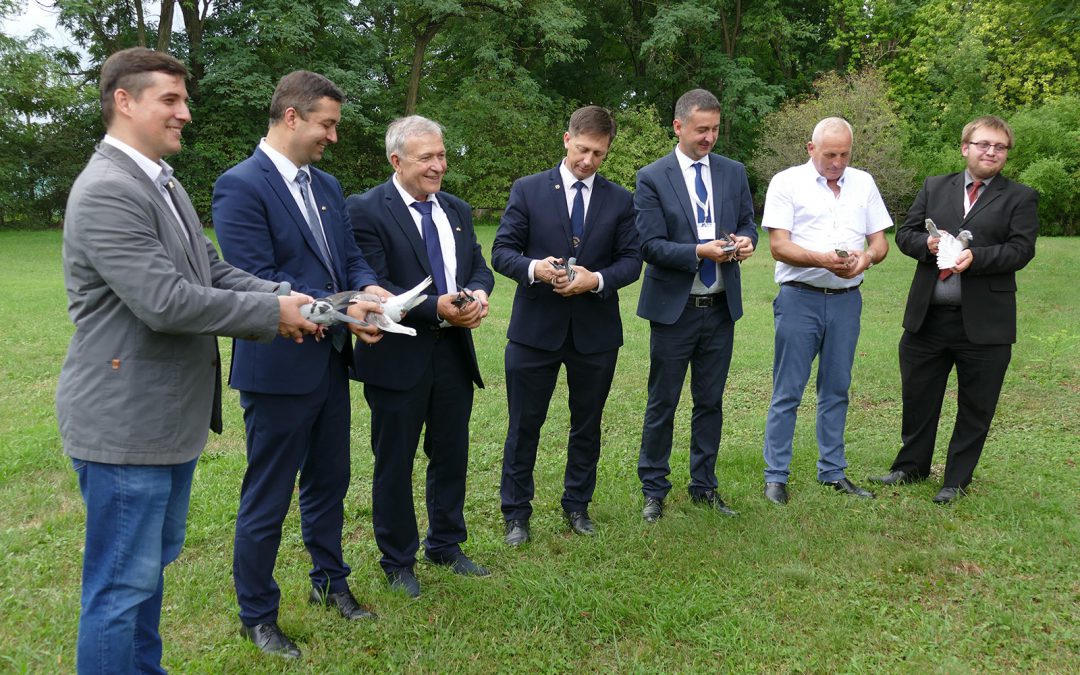 The Aim of the Conference: 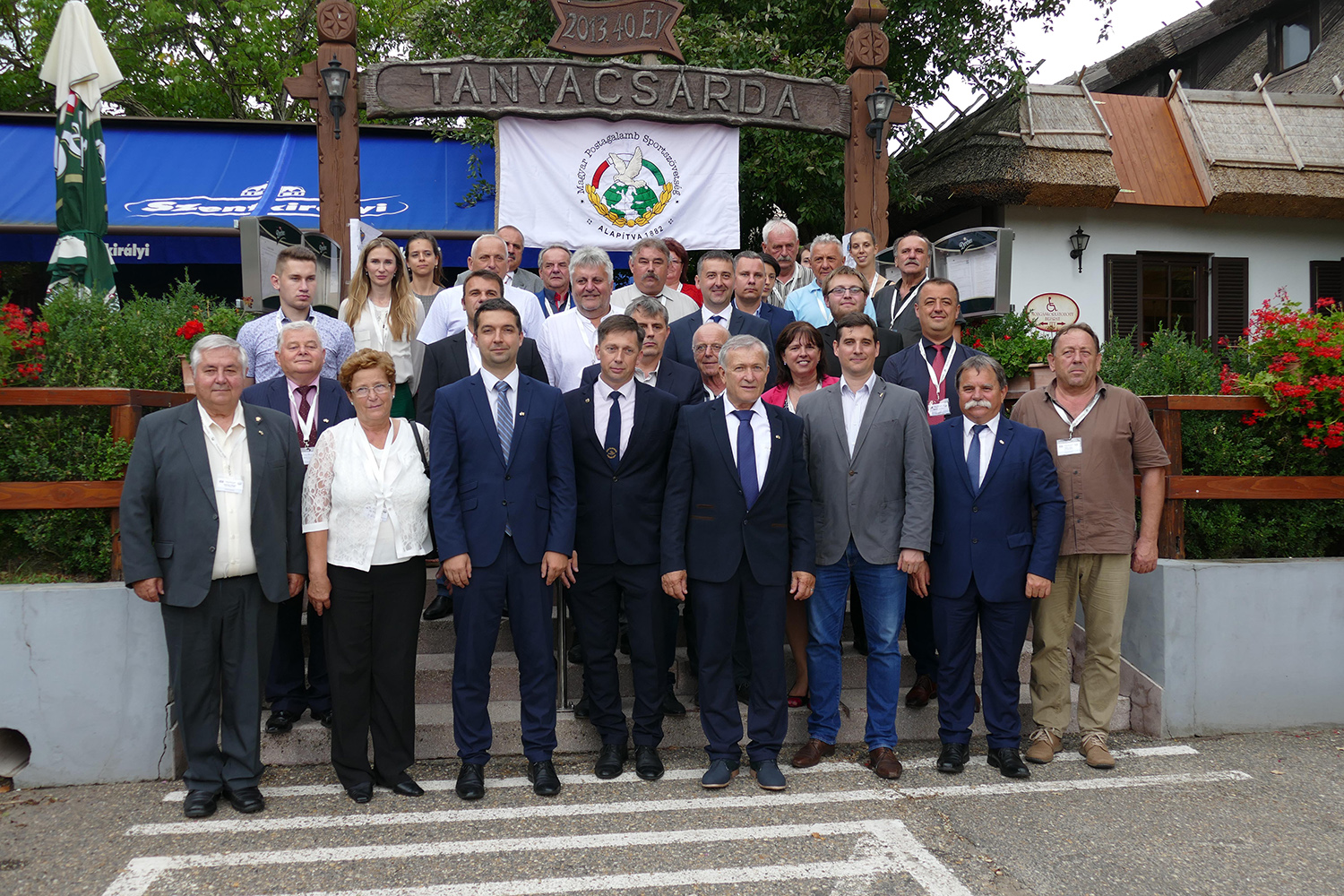 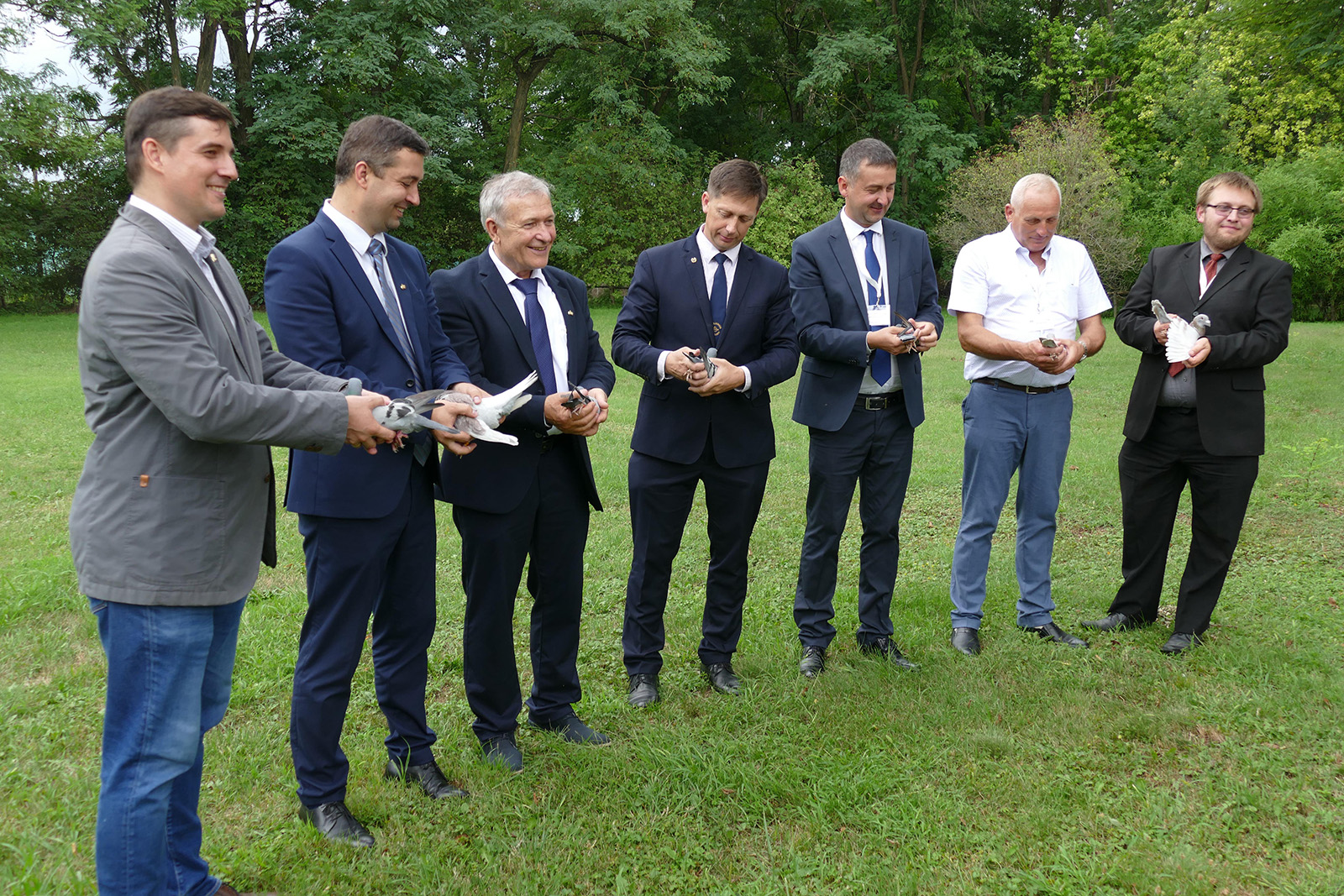 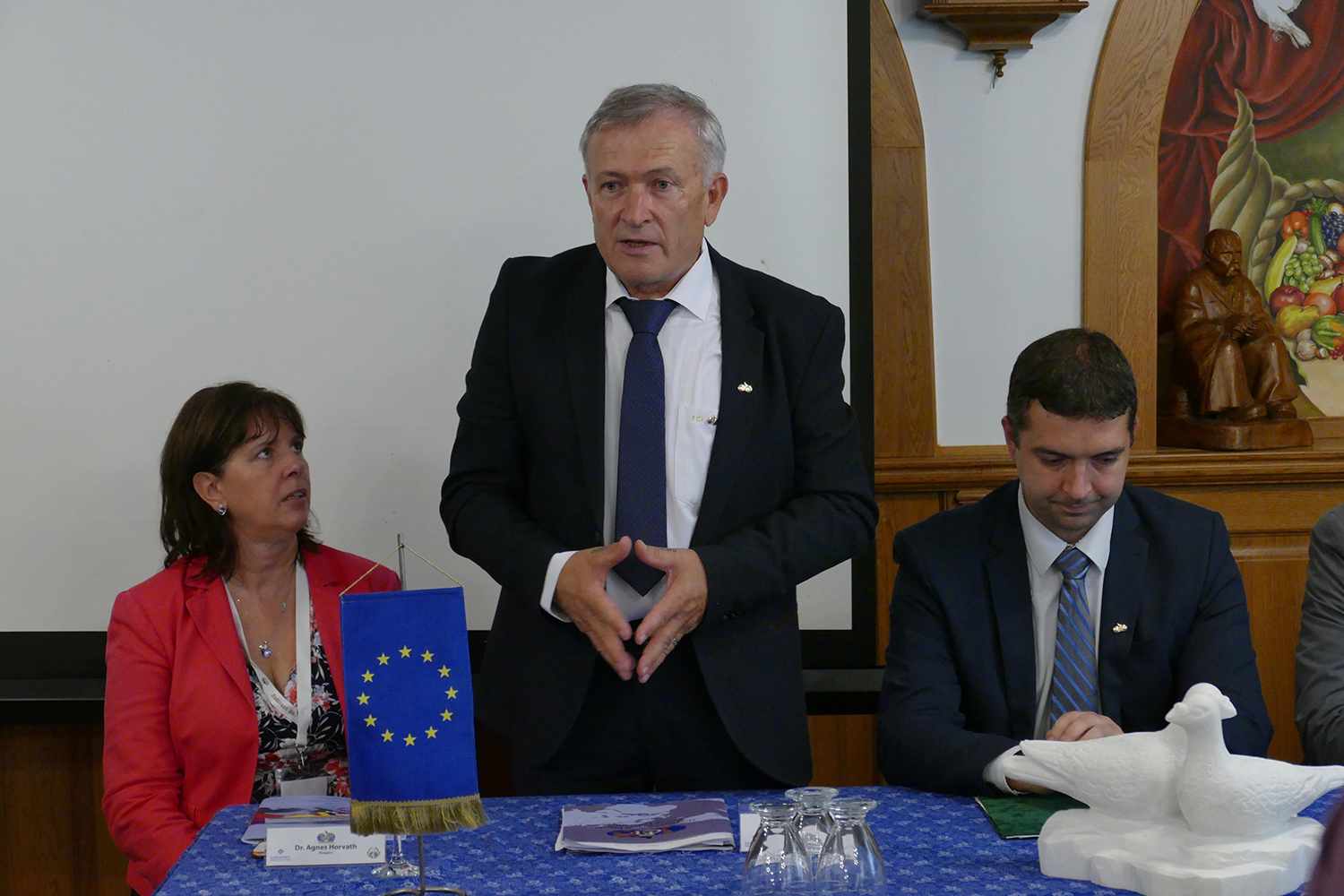 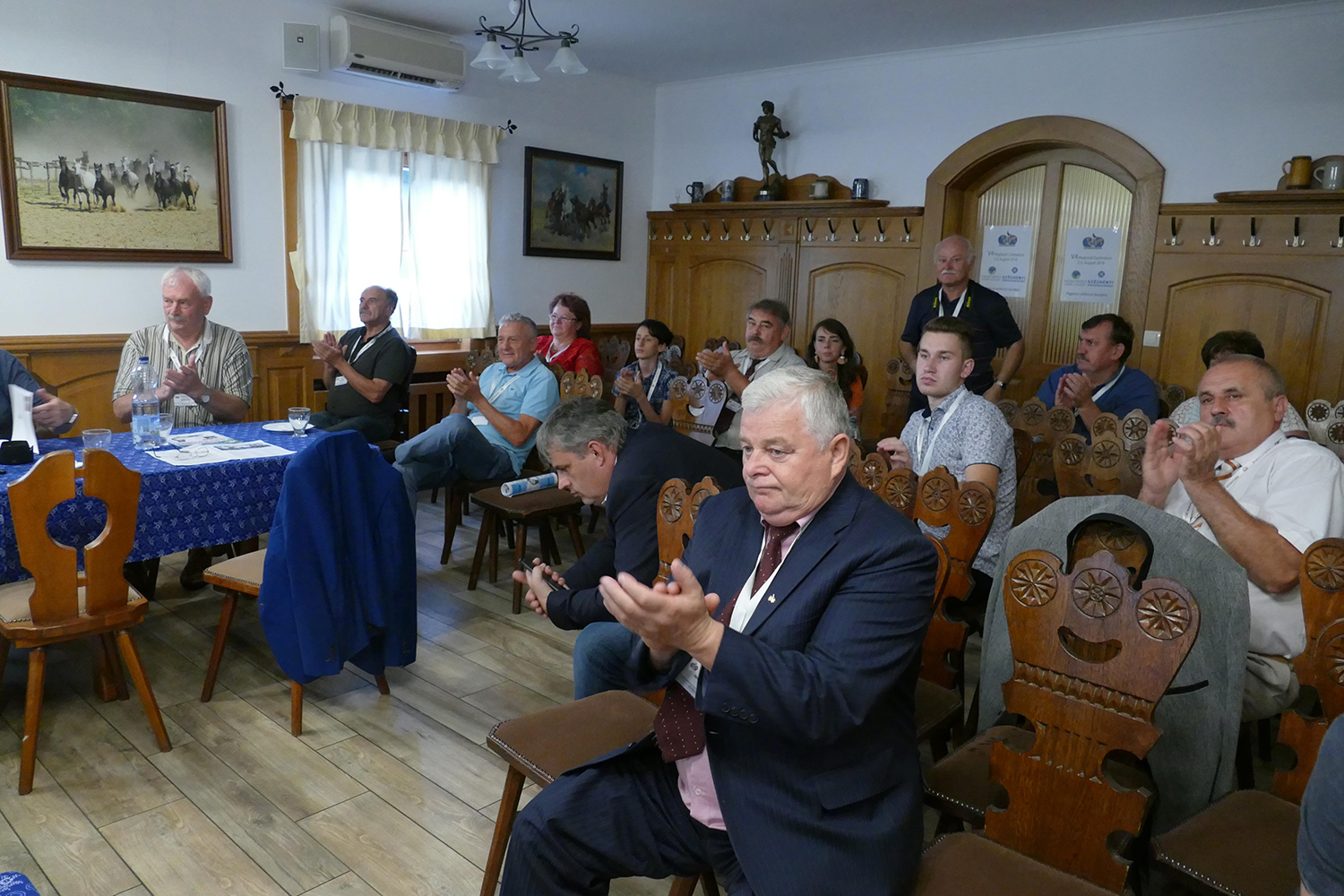 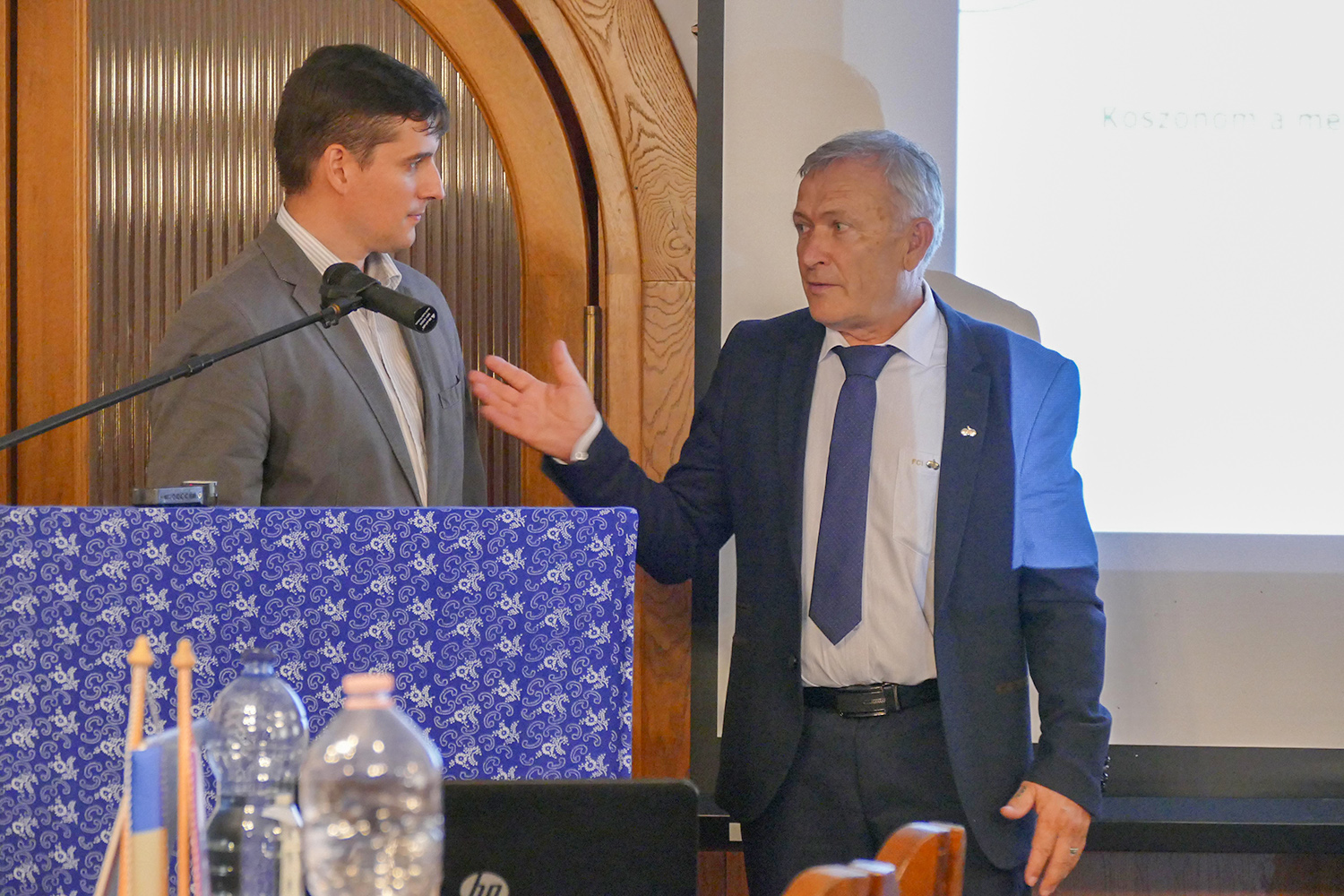 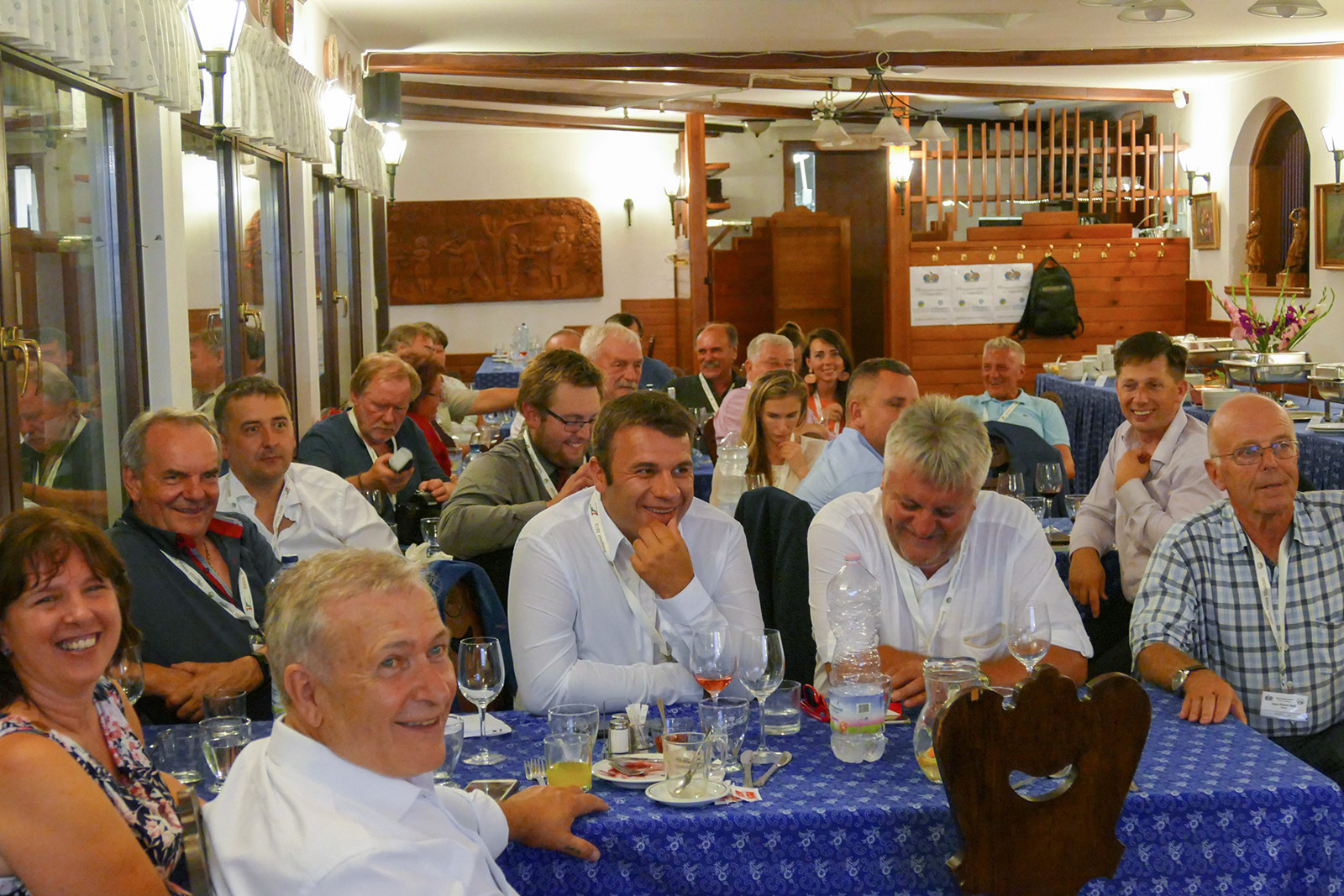 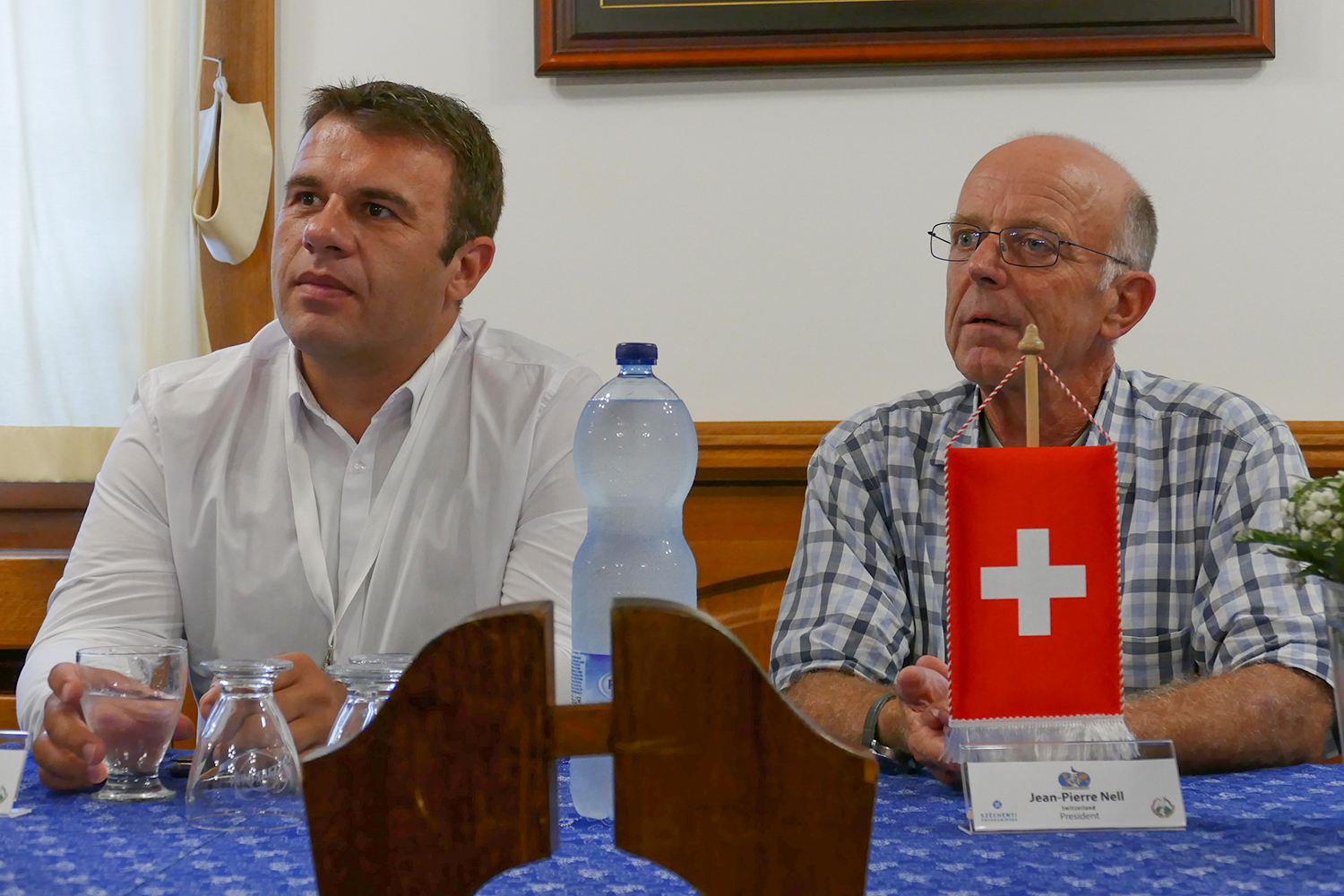 FCI BOARD MEETING in Halle, (11-12. June, 2018) confirmed that four companies, which were invited for the tender signed the contract with the President of FCI, and they become official ring producers for the FCI rings. From 2019 only valid FCI rings produced by these companies.

Ladies and Gentlemen,
On behalf of Polish Association of Racing Pigeon Breeders, Warsaw Veterinary Chamber and Warsaw University of Life Sciences, we are honored to invite veterinarians interested in pigeons health care to I European Columbopathological Consultations.

Head of the Department of Pathology and Veterinary Diagnostics, Faculty of Veterinary Medicine
Prof. Piotr Szeleszczuk

On Tuesday June, 12th, Mr Istvan Bardos, president of FCI, and Mr Pascal Nichelson, general sales manager of Savic, signed a mutual contract, which appoints Savic as one of the official manufacturers for FCI rings for the 2 coming seasons. After inspection of the production facilities, this contract was signed in the Savic offices, located in Kortrijk, Belgium. 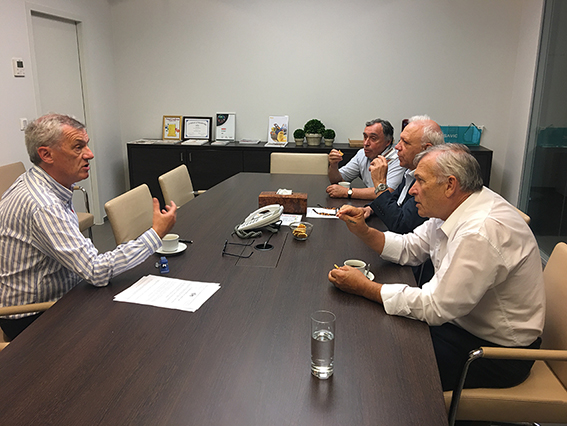 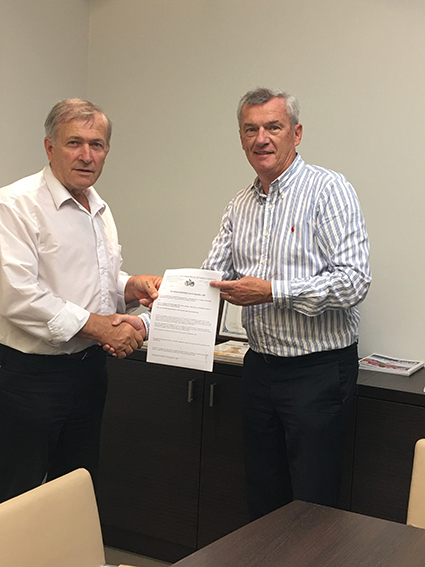