END_OF_DOCUMENT_TOKEN_TO_BE_REPLACED

The Grand Prix is a championship based on a series of the One Loft Race (OLR).

The FCI Grand Prix OLRs are selected by the Grand Prix Management on the basis of specific criteria in order to guarantee the highest quality of the OLR competitors.
Only pigeon fanciers that are affiliated to country members of the FCI can participate in this championship. Any pigeon fancier can participate in all the lofts or whichever lofts he prefers. Payment of the registration fee is to be determined by each organizer.

The distance of the final race cannot be less than 300km and more than 550 Km.

From 2020 we have two systems for the

– Mundial Super Cup: for the fanciers competing in maximum 10 races or less;

– Mundial Master Cup: for the fanciers competing in more than 10 races.

Both systems use the existing formula with best of 2 and best of 4 races.

A fancier cannot choose in which ranking he will be classified. Whenever he/she exceeds the requirements for the Super Cup, he will automatically take part in the Master Cup.

It was decided that the FCI Grand Prix World Champion will be declared every year.

In order to select a MASTER CUP CHAMPION the FCI will take the 4 best scores from four different races during that year. A maximum of 2 of these scores can come from races in his own country.

There will also be a SUPER CUP CHAMPION FCI will take the 2 best scores from two different races during that year. A maximum of 1 of these scores can come from races in his own country.

Every 2 year we will have a special trophy CARLOS MARQUEZ PRATS for the fancier that have the best 4 scores in 2 years.

While the World Championship by country is still being held until this day, at the Olympiad in Basel – Switzerland it was decided to start organizing FCI GrandPrix One Loft Races for individual pigeon fanciers, and ever since it has been a very big success, and consequently the FCI will continue promoting such competitions.

There is a sub-committee for Grand Prix, that deals with the races and lofts. 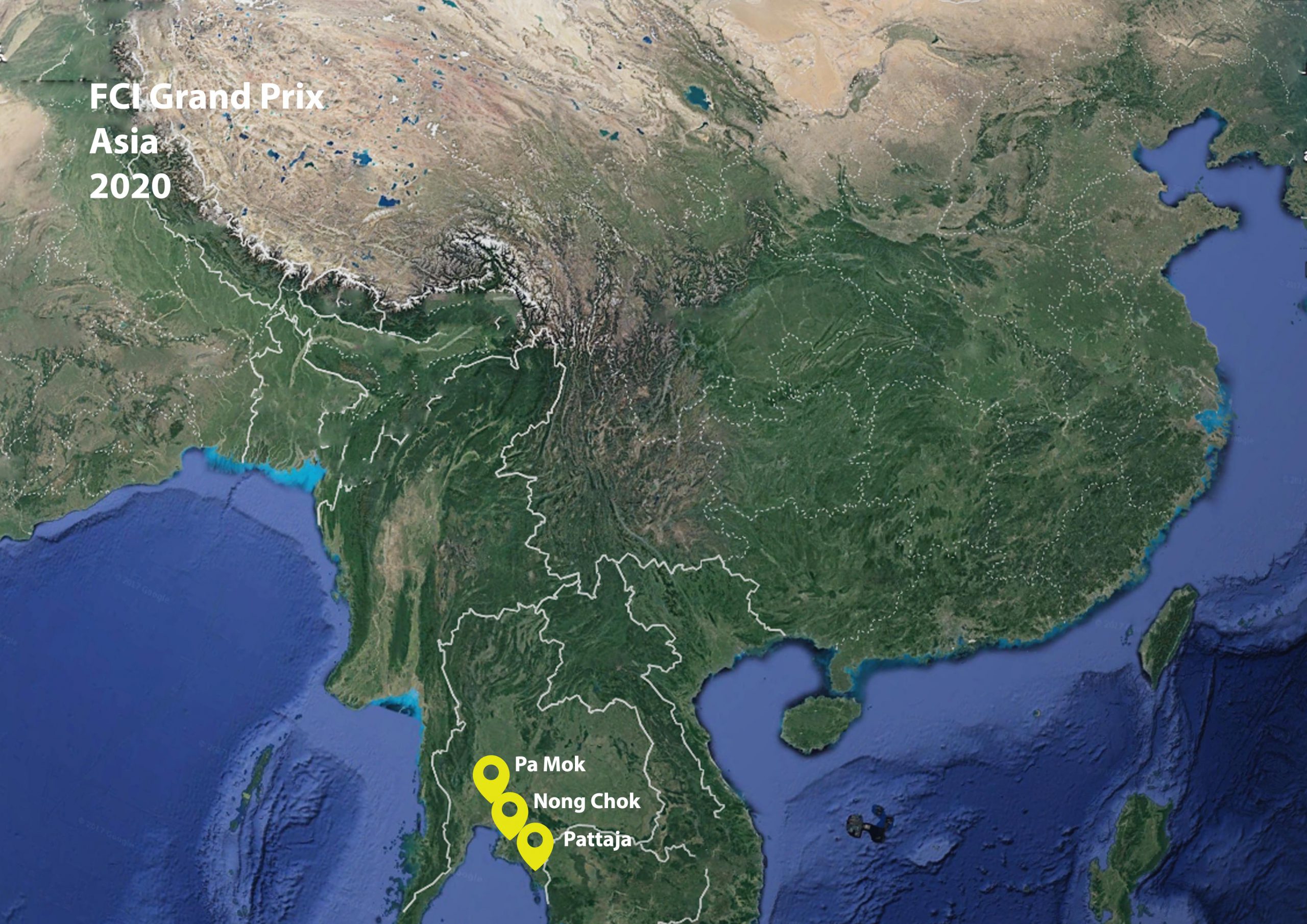 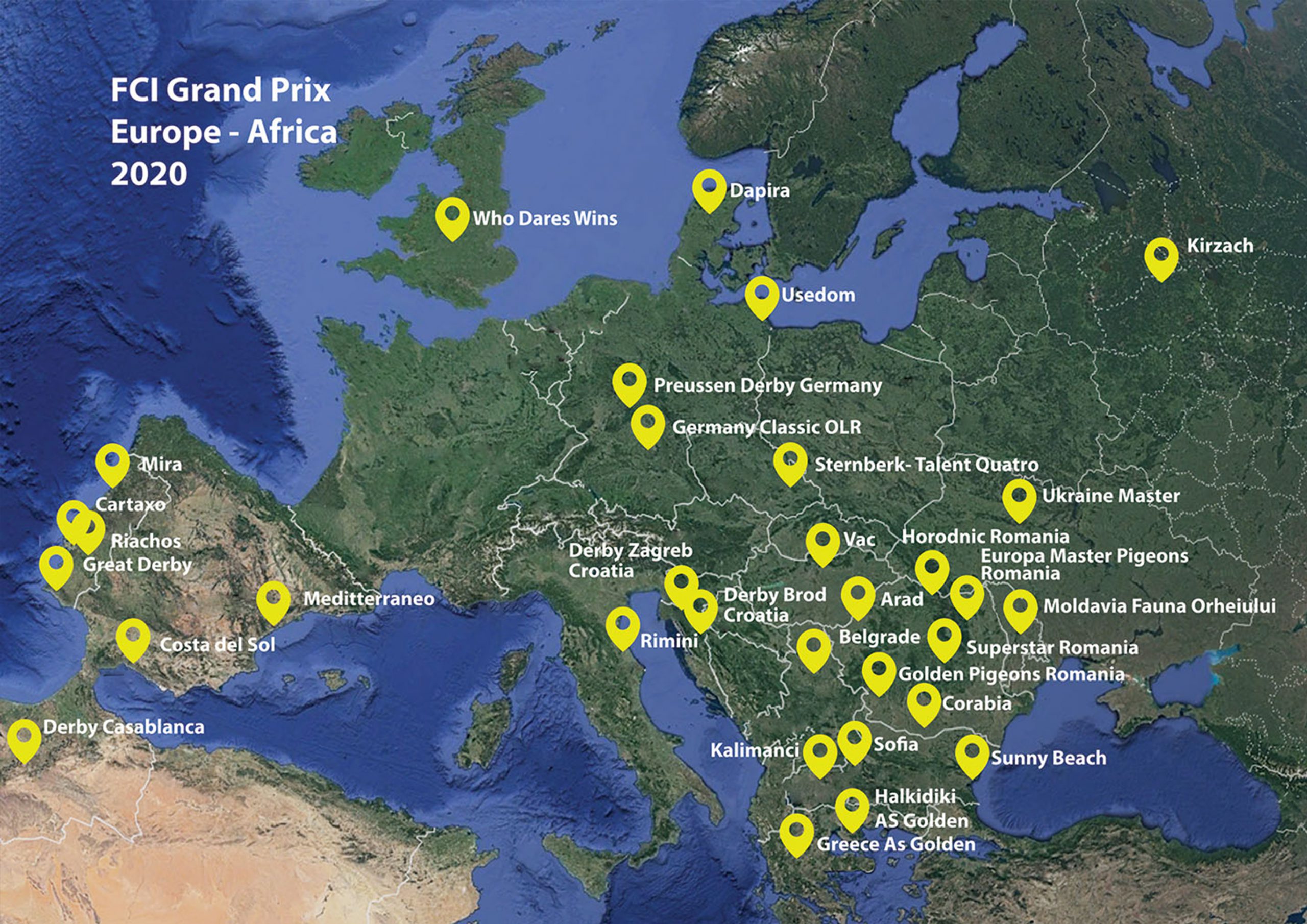