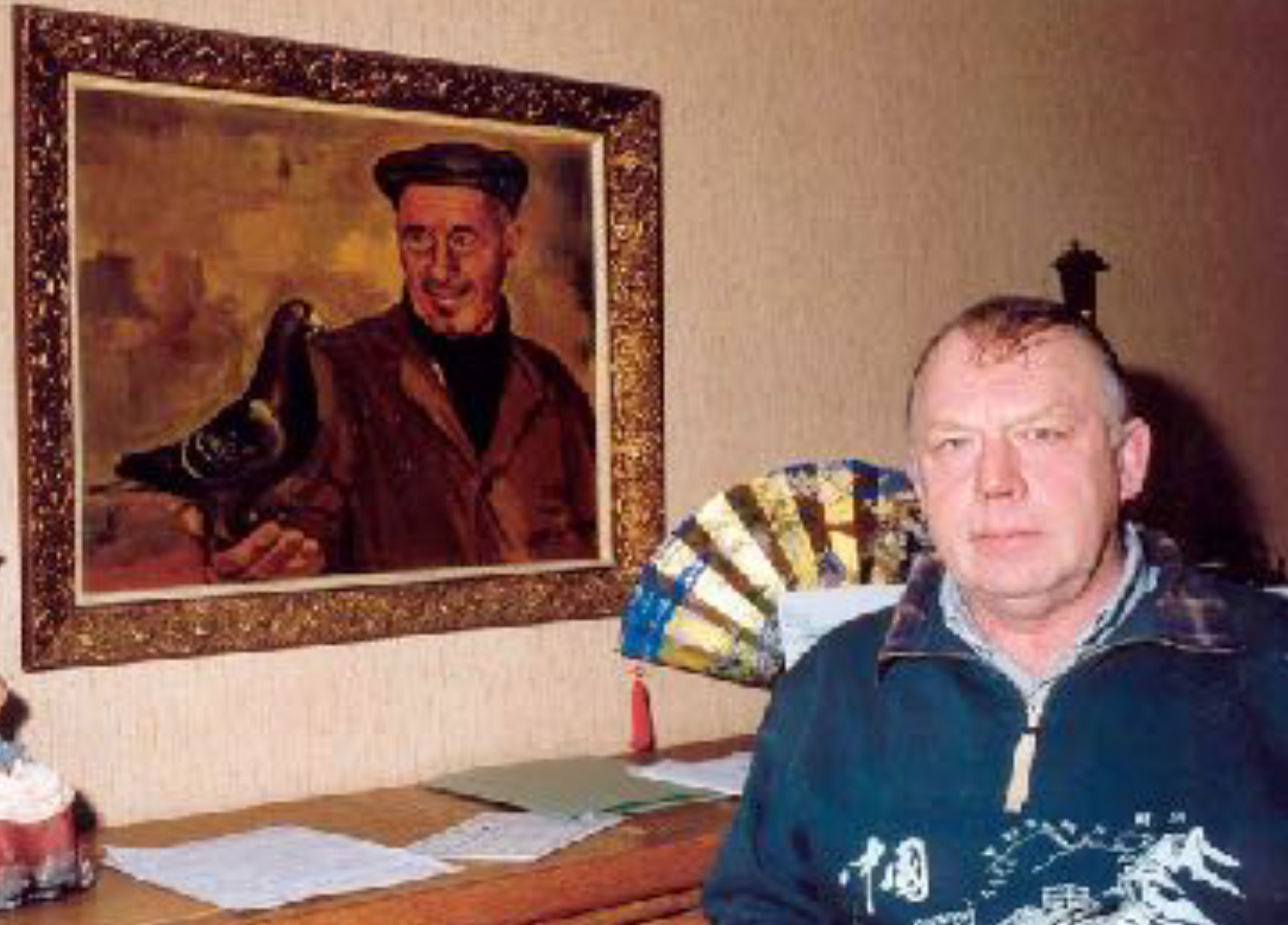 On Friday, October 16, 2020 Roger De Smet, husband of Maria Aelvoet, passed away at the age of 78. As the successor – already at the age of 26 – of the legendary Valére De Smet-Matthijs, he has always remained tru to that name. Together with his dear wife Maria, he found a beautiful family and archived great success in the pigeon sport.

Highlights were the 1st and 4th Nat. Dax in 1993, the 2nd Internat. Dax in 1999 and the 4th and 9th Nat. Barcelona that same year. Roger always belonged to the national top and many fanciers around the world succeeded with his pigeon.

In recent years roger had to contend with healtg problems, but in the very tough Barcelona of July 31, he was still ready with the 39th and 125th Nat. against 6,718 p. and that with his first two marked!

Roger also had great achievements as president of various associations and organitarions in the pigeon sport. He was a welcome guest wherever he went. With the passing of RogerDe Smet, the pigeon sport loses a great champion in all respect.

Roger, the many friends will never forget you. You do well up there.